What is a Civil Ceremony in Ireland Really? 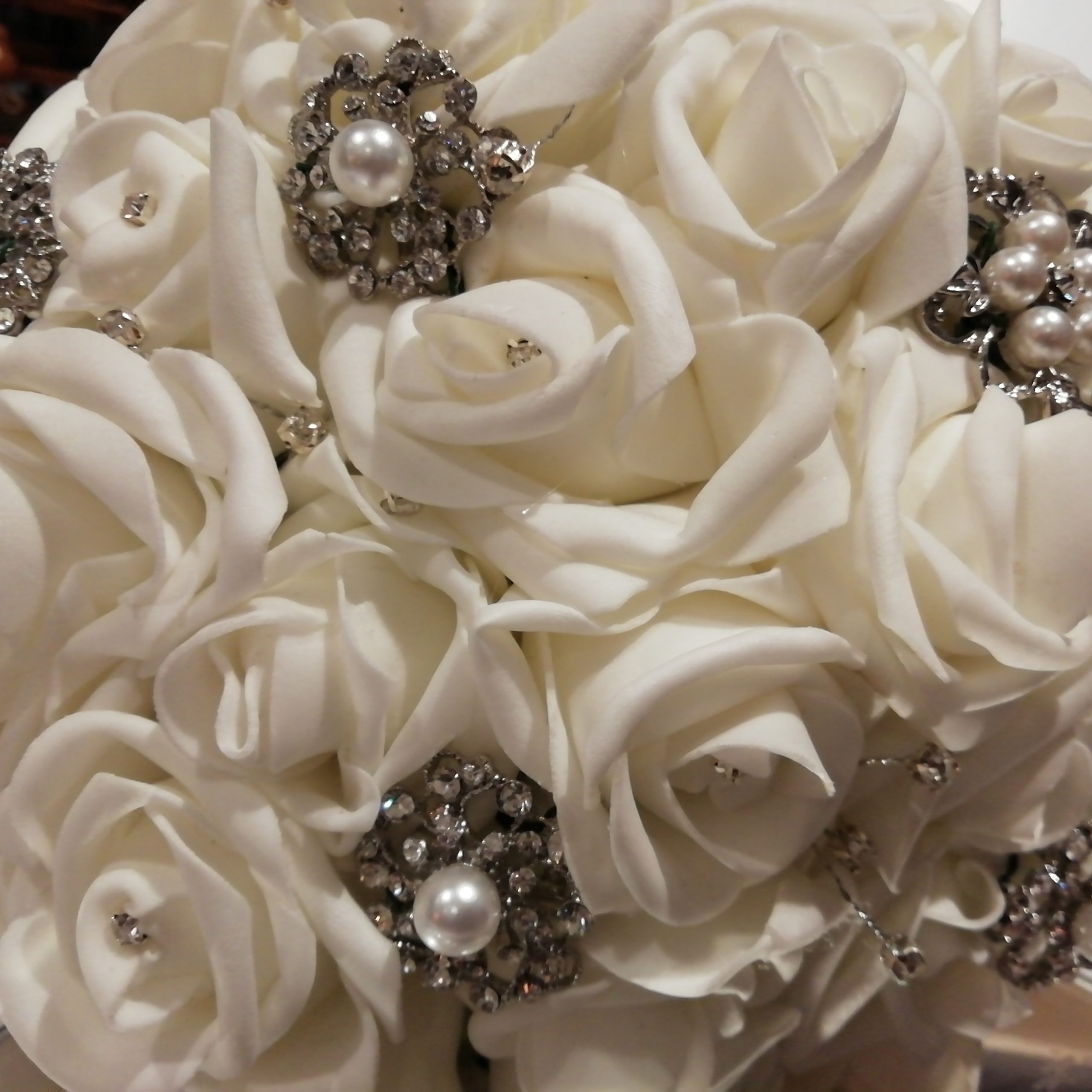 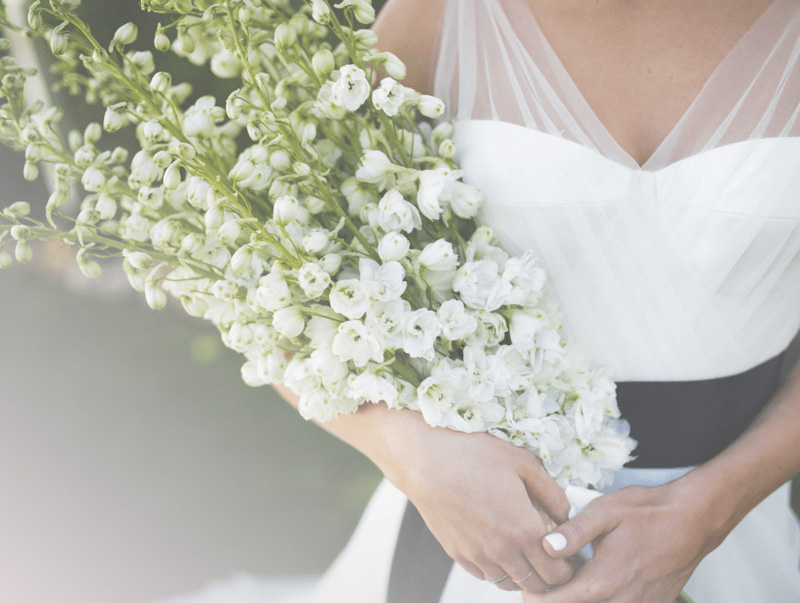 I’ve been to a civil ceremony in Australia, it was just gorgeous ..

If you have ever attended a civil marriage ceremony in Australia, you will know how wonderful it is for a couple to be legally married on any day of the week, at any location of their choice, with a unique & personalised ceremony designed & created to their own requirements, it’s truly magical!

There is a lot of public confusion in Ireland caused by the use of legal marriage terminology from the Marriage Act of Australia by those who just don’t realise that it has a completely different meaning here in Ireland, or has no legal equivalent at all.

There are individuals in Ireland who are not registered to conduct legal marriages who are confusing the public by using terminology from the marriage act of Australia which has no legal standing here.  This may be through no fault of their own, other than that because they are not HSE registered marriage solemnisers, they are not qualified to be giving the advice they are giving about getting married in Ireland.  They are not qualified to be giving this advice because they are never required to comply with the Marriage Act, so they just don’t have the detailed and in-depth working knowledge of its compliance and implementation that can only come from a registered marriage solemniser.

Here in Ireland a civil marriage ceremony is another name for a registry office marriage because it can only ever be conducted by a HSE Civil Registrar.   A registry office marriage (civil ceremony) does have some very strict rules set by the government of Ireland which include the ceremony must be strictly non-religious and therefore cannot contain any spiritual traditions or rituals of any kind, or include any ceremony music which may be considered spiritual or religious.

A civil ceremony (registry office marriage) can be the perfect choice for couples who don’t want any ceremony fuss, who are not at all bothered what wording is spoken in their marriage ceremony as long as it is a legal marriage, they just want a non-church marriage and to have that paper signed.

If you would like a unique & meaningful, fully personalised and non-denominational legal marriage ceremony of any style, created & conducted according to your own wishes and beliefs, on any day of the week, at any location of your choice please don’t hesitate to give me a call for a no-obligation chat, to see if I’m available for your big day.

As a registered marriage solemniser I can clarify any confusion regarding your legal marriage ceremony options here in Ireland.

I would be honoured to work with you. 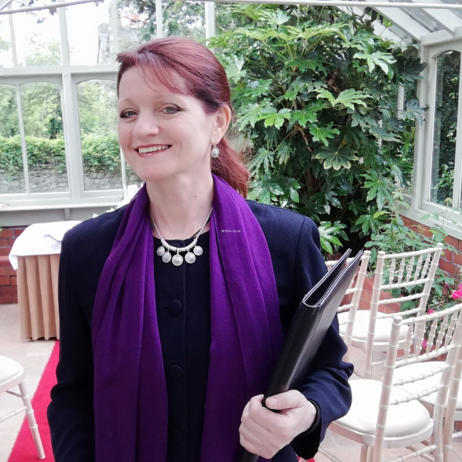