Can A Celebrant Legally Marry You in Ireland ? 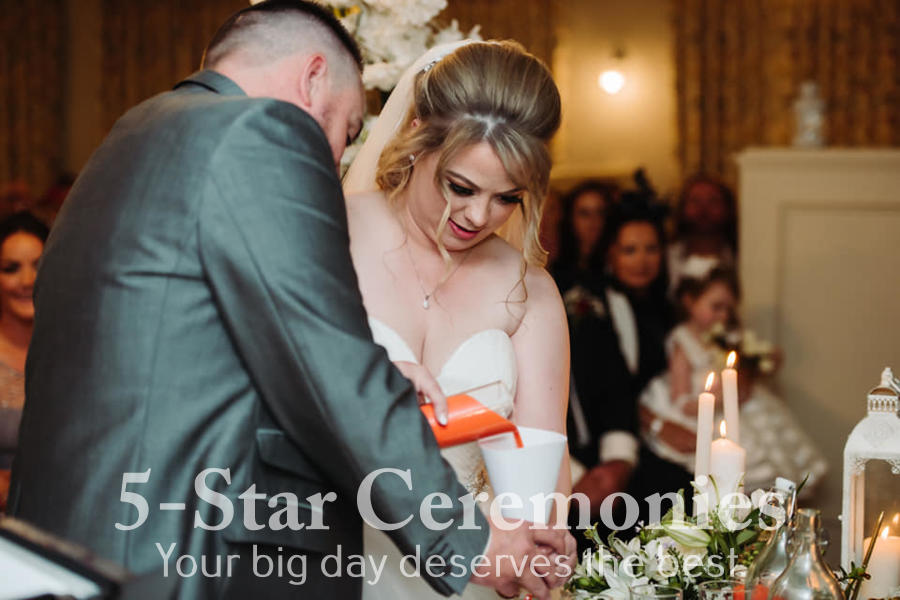 This question is causing a lot of confusion with couples in Ireland.  Can a celebrant legally marry you in Ireland?  The answer is – it depends entirely on which Celebrant you are referring to.

Celebrant is a general term which describes the person who conducts a ceremony.   Any member of the public can conduct a non-legal marriage ceremony.   There are two basic types of Celebrants in Ireland, those who are Government Registered to Solemnise Marriages as a legal marriage ceremony, and lay Celebrants who don’t conduct legal marriages, but instead conduct non-legal symbolic wedding ceremonies.  Why would anyone want a non-legal wedding ceremony you might ask?  And have to attend the HSE office on a separate day with their witnesses for a Registry Office marriage?  That’s a very good question!  Most of the time, couples just don’t realise that there is an abundance of Celebrants in Ireland (like myself) who are Registered to Solemnise legal marriage, and that they should spend a little more time, perhaps ask their wedding venue to recommend someone local.

With the abundance of Marriage Solemnisers and gorgeous wedding venues, it’s now a wonderful time to be legally married in Ireland with your choice of Celebrant.

In Ireland there are a small number of lay Celebrants who are advertising themselves as a “registered celebrant”, which is only adding to the confusion.   Instead, they are registered with an industry trade association, not the Government.

A Celebrant who is authorised to conduct legal marriages will only advertise correctly as a “Registered Solemniser” or a “Solemniser & Celebrant” or simply as “Solemniser”,

If you believe your ceremony should be an important part of your special day, no matter how big or small your requirements may be, you have found the right place.

If you would ike a ceremony as unique & special as you are, created to suit your own style, please don't hesitate to get in touch so I can answer any questions you might have - and to find out if I am available on your big day.  I would be honoured to work with you. 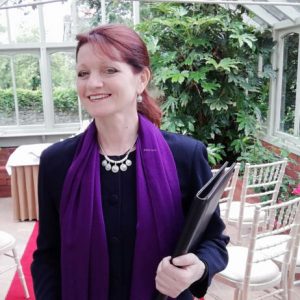