Some of the Many Beautiful Irish Wedding Venues I Have Worked With – Many More to be Added!

I have conducted beautiful ceremonies at each of these venues and can attest to the superior level of customer service offered by their staff.  You will be treated like VIP’s all the way!  I am building a gallery of photos below, scroll down to see what is there so far.  If the name of the venue is in blue, click or tap the blue name to see photos of the venue!

This list is incomplete – I have many more to be added. 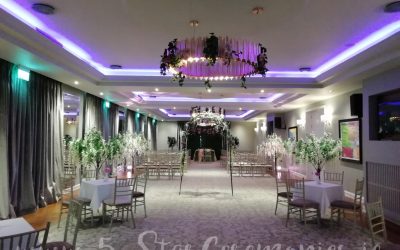 If a stunning indoor greenery and immaculate completely separate wedding chapel is what you are seeking, combined with a glamorous luxury country hotel less than 1 hour from Cork City, modern luxury and VIP service, then don’t go past Charleville Park Hotel in... 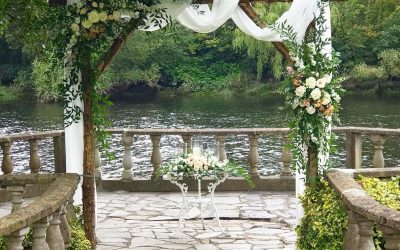 If you are searching for a luxury country riverside mansion house hotel with olde world charm within a stone's throw of Cork City, you can’t go past Innishannon House Hotel.  One of Co.Cork’s popular wedding venue destinations, the hotel is located 19km from Cork... 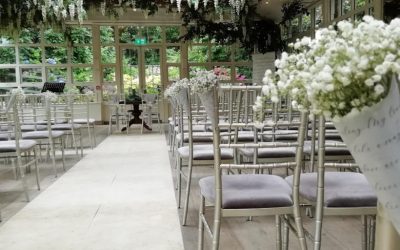 If a stunning outdoor garden view from an immaculate indoor conservatory nestled within a wooded private mansion house estate, less than 10 minutes from Cork City centre is what you are seeking, Combine that with a glamorous luxury city hotel with modern resort...